This is the third in a series of 12 articles provided by  “California Mobility – a family-owned and operated company specializing in installing stairlifts for the elderly. The company was founded in 2018 in Sacramento, CA.” Each week we will provide two to four of the exercises for your use.

An exercise that not only uses chest muscles but also the shoulders and triceps, this is known as a compound movement because of the variety of muscles used at once. This is good for a variety of reasons, one being that a loved one doesn’t have to do a multitude of other exercises just to get similar results.

Note: If a chair cannot be modified for the resistance band or there isn’t enough tension, the band can be wrapped around another stable device such as a post or beam. 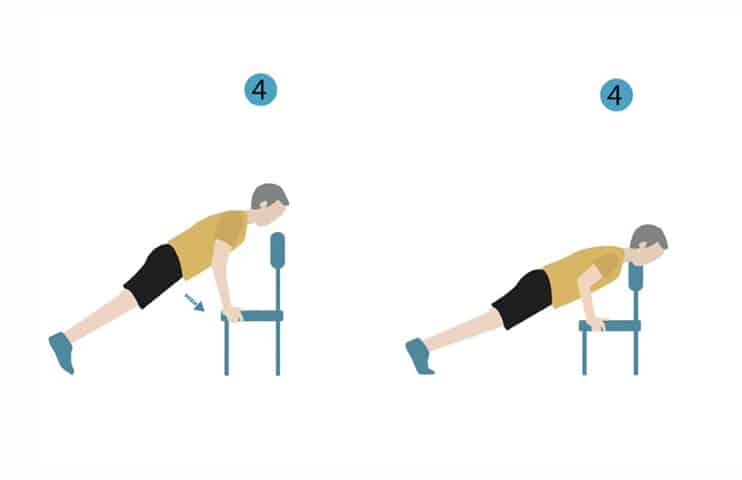 Note: Place the chair against a wall for more support. 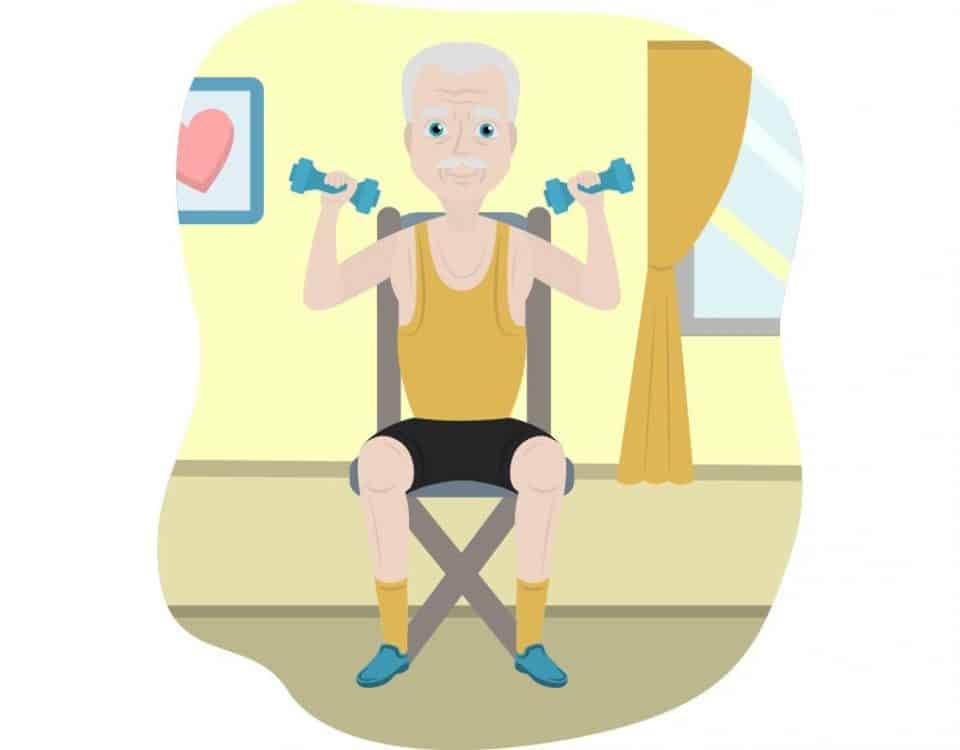