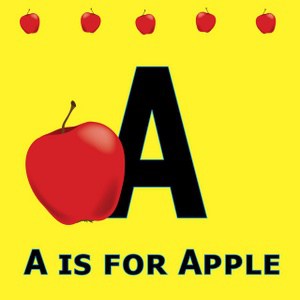 A is for Apple at Westbrook Care Center in Kearney MO

Fall is here!  Leaves are falling, jackets are coming out of closets, football teams are in full swing and kitchens are full of smells of soups, breads and it you’re lucky, apple crisp.

One of the earliest apple crisp recipes occurs in the Everybody’s Cook Book: A Comprehensive Manual of Home Cookery by Isabel Ely Lord in 1924.  However, variations of the dessert can be found much earlier.  For example Miss Corson’s Practical American Cookery in 1886 shows a apple pandowdy recipe.  Fast forward some 50 plus years to the World War II era and an apple crisp recipe is found in Favorite Recipes: Save Time and Money published by Lydia Pinkham Medicine Company.  Many residents at Westbrook will remember these days where women went into factories while their men were at war.  Working in factories or folding bandages to be sent to the front lines took time away from domestic duties.  Time in the kitchen was limited.  And since rationing was part of WWII, finding a use for ripe fruit and low cost items in the pantry were commonplace.

For those that don’t already know, apple crisp (name used in the United States and Canada) or apple crumble (name used by the United Kingdom) is a delectable dessert made up of baked apples and a cinnamon streusel topping.  There are variations of the dish that replaces apples with fruit such as blueberry, apricot, plum, cherry or blackberry rhubarb. All fruits will do, but apple is a longtime favorite.  So, as the autumn leaves fall to the ground and you sip on a cup of tea or coffee, nothing says Fall like a warm piece of apple crisp.