A Season for Everything

Stacy Rule and Her Busy Bees

A Season for Everything 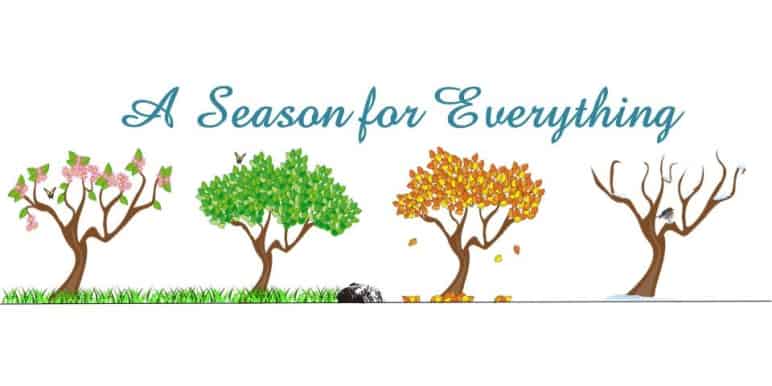 A SEASON FOR EVERYTHING
Posted on August 22, 2019 by tweetsunlimited

“There is a time for everything, and a season for every activity under heaven.” Ecclesiastes 3:1
Life has seasons. Have you heard that before? It’s a concept to which I heartily subscribe. I look at my life and can see the seasons. Some blend together, some switch harshly, and some seem completely out of order (like an Indian summer). I try not to force a season change; I know it’ll come in its own time.
Grief is more than just a season, but it does change and shift like the seasons. There’s a part of me that feels like I should be so terribly disappointed in how I’ve worked through the writing and finishing of Mountain Healing. But then I remind myself that grace is for me, too, and I have no apologies to make for how I have walked through this season of grieving. No matter how much I’ve wanted it to be different – smoother, less stuck, more productive – it’s been what it’s been. All I can do is continue putting one proverbial foot in front of the other and move forward.
When I became a widow, I said a new dance had begun for me and it was unfamiliar, I didn’t know the steps, and the whole sound, look, and feel of it was so completely awkward. How true that has been. I still don’t feel like I know the steps, but I feel like I’m getting less and less tripped up. The rhythm seems a little less jerky and awkward, but I still don’t have harmony with the style. But I’m moving. I imagine we all have aspects of our lives like that.
Mountain Healing is a part of this journey. Like I shared in my fb live post, I want so much for this to be done well; not perfect, just done well. I know it has taken much longer than I ever anticipated or intended, but it’s still progressing. Do you have things in your life like that, too?
During my reading this morning, the Lord had me flipping through 1 Kings. I was reminded that King Solomon spent seven years building the temple of the Lord, and he didn’t begin the foundation until his fourth year. (1 Kings 6:36-37) Given the fact that I first began this book in 2013, I’m still ahead of Solomon as I strive to publish this fall.
So what’s my point? All things in their time. Whatever you’re wishing and praying would move along a little faster or finish, or whatever, it will move. Don’t try to force the seasons to change – they’ll change as they’re supposed to, in their own time… in God’s perfect time. Because, “He has made everything beautiful in its time.” (Eccl. 3:11) “For we (you) are God’s workmanship, created in Christ Jesus to do good works, which God prepared in advance for us (you) to do.” (Eph. 2:10; italics mine) Be in the season you’re in; He will make it, and you, beautiful.
#Discover
#LoveOnPurpose
#LiveYourFaithBoldly 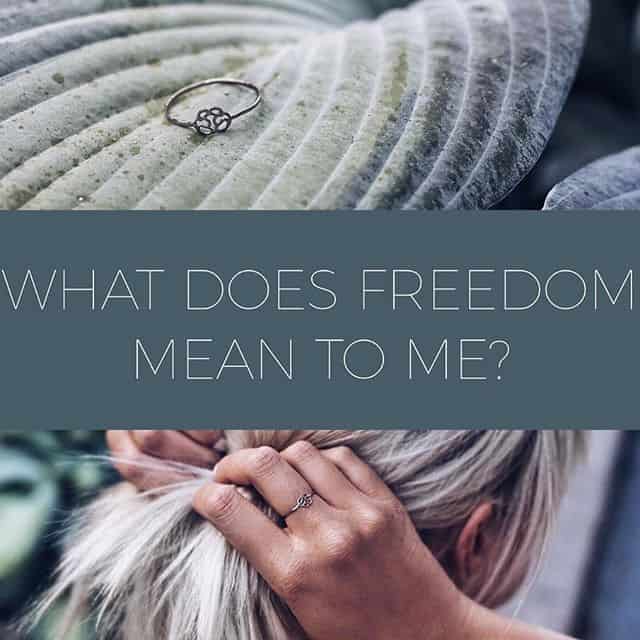