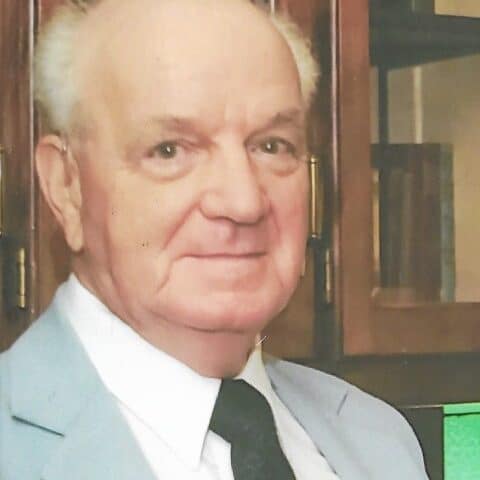 Jim Bachman was born on December 22, 1935 in Osawatomie, KS, to Phil and Mary Bachman. He was the 8 of 13 children. Jim had two sisters, Anna Marie & Phyllis and ten brothers: Charles, Chester, George, Donald, Joe, Henry, Francis, Bob, Sam and Tom.
As a child he enjoyed pretending he was in the military, swimming and playing baseball and football with the neighborhood kids. He also liked riding his bike but with five of them sharing it, it wasn’t available often.
He attended Osawatomie schools for his elementary years, His freshman and sophomore years he attended Maur Hill in Atchison, KS. It was a private Catholic school where he was studying to be a priest. He commuted weekly by train since his father was an engineer for Missouri Pacific and he had a pass to ride. Jim no longer desired to be a priest, even though his mother wanted him to be a priest. He returned to Osawatomie and graduated from high school in 1954.
Jim enlisted in the Navy right out of high school. Most of his brothers had joined the Navy as well. He spent two years in Atsugi, Japan. He worked with locals as an aircraft mechanic. His final two years were spent in Hutchison, KS. He was honorably discharged in 1958.
Jim got a job as a airplane mechanic with the Kansas City Flying Service at the downtown airport. It was here that Jim met Barbara Shukert. She caught his eye quickly and it was “love at first sight”. Barbara was working at the restaurant and also at the ticket counter. She helped escort the newly enlisted servicemen to the airplanes to leave for boot camp. They married August 23, 1960.
Barbara had two children, David and Lynne Suzanne, from a previous marriage. Jim loved children and adopted David and Susie soon after their daughter, Debbie, was born in 1961.
In November 1963, Jim went to work for Kenworth Truck Company. Kenworth paid for him to go to college. He attended Park College. He tested out of the first two years and then completed the final two years graduating with an Industrial Engineering degree. He worked at Kenworth as a Staff Industrial Engineer until they closed the plant in 1986. From there, Jim began traveling with Pacaar, who owned Kenworth and Peterbilt trucks. He was an Industrial Engineer and consultant/troubleshooter. Jim and Barbara were able to travel together during this time. Jim worked and lived in Hendersonville, TN, Montreal, Canada, England and Mexico. He also worked in Melbourne, Australia for six months.
Jim retired in 1998. Barbara and he relocated to Branson West, MO. Jim roughed in their house. He contracted out all of the finish work. He used a pulley system to erect each wall during the rough in process.
Barbara passed away in October 27, 2019. He moved to Westbrook in November 2019 to be closer to his daughters. He really enjoys how quiet and peaceful it is and enjoys his room and the view off his patio,
Jim enjoyed hunting, fishing, and woodworking as well as raising kids and playing with his grandkids. He has seven grandchildren; Philip, Valerie, Patrick, Nathan, Sarah, Melissa and James and four great grandchildren; Matthew, Tillie, Leilani and Shawn.
His greatest achievements/proudest moments were having raised his three kids and surviving four years in the Navy. He really enjoyed serving his country and is proud of all of his grandchildren. 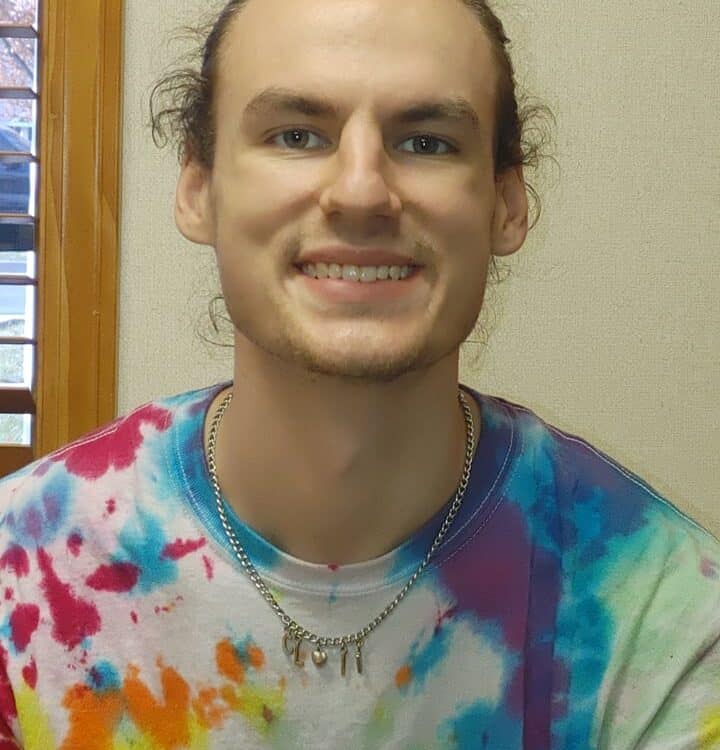