Robert Haug was born in Junction City, KS, to Charles and Hazel Haug. He was the third of four children. He had two sisters and a brother. His dad was a construction worker and the family traveled to wherever the work could be found,  mostly from the boot heel of Missouri to northwestern Kansas. When he was twelve, his mother had enough of the constant moving and the family settled in Richmond, MO.

Growing up, he liked riding his bike, swimming and hunting.  He enjoyed school especially math and science, At the age of fifteen, he went to work for Central Drug as a soda jerk.  He worked there until he graduated from Richmond High School in 1957.

While attending high school, he met Carol Lane during study hall. She was three years ahead of him in school, When he graduated, he went to work for Southwestern Bell as a house serviceman.  He and Carol Lane started dating.

Robert joined the Navy in 1958 and went to boot camp in San Diego, CA.  He stayed there for Interior Communication School and Movie Projector School.  Carol Lane and Robert broke up due to his being in the service.   He was stationed at Pearl Harbor and was on board a ATF-110, ocean going tug boat.  He went to Japan, the Philippines, the Aleutian Islands, Oregon, Seattle, Alaska and Kodiak Island.

While in Seattle, Robert met Charlotte Sagar.  She was one of the seven sisters of his best friend.  She worked in a restaurant where Robert and his buddies hung out.  He left Seattle but remembered Charlotte. They started dating in 1962 and married in March of 1963.

Robert got out of the service in early 1963. He was supposed to go back to work at Southwestern Bell. However, they wanted him to relocate.  So he decided to reenlist that same year.  He attended B School in North Chicago for Interior Communications- Alarms and Warnings.  In 1964, he returned to San Diego.

Robert was deployed on the Porterfield destroyer and was off the coast of Vietnam as the war was starting.  He returned stateside in February 1965. While he was deployed, Charlotte remained in San Diego. Robert became an instructor at Interior Communications in 1966.

Robert and Charlotte had two daughters, Sally Kay and Tracy.  The family relocated to Newport, Rhode Island.  He was deployed on the Brownson to Europe and the Caribbean  He also served on the Dewey. They returned to San Diego in 1973.  Robert created a class teaching about alarms and indicating systems.  He retired from the service in 1980 and the family moved back to Richmond, MO.

They bought a house and Robert went to work for Jerrold Communications, a subsidiary of General Instruments in North Kansas City.  He was a troubleshooter and repairman for ten years before the company disbanded.  During this time, Charlotte was diagnosed with cancer and passed away.

Robert reconnected with Carol Lane in 1994.  She invited him to dinner.  The first time he was unable to attend but he did the second time.  They started dating in 1994.  They talked a lot – one night, they talked until six in the morning.  They married April 15, 1995

Carol Lane was working as a para for the  Richmond School District and Robert was a school bus driver.  He did that for ten years before going to work for Direct Transit, a company that provided transportation for people that did not have other means of transportation. He finally retired in 2015.

Carol Lane’s sons found Westbrook for her and Robert.  They were getting older and it was harder for them to maintain the house.  They moved to Westbrook in March of this year.  They really enjoy that the meals are prepared, that it is quiet and has easy access to everything that they need.

Between the two of them, they have Tracy (Sally Kay passed away in 1993) and Carol Lane’s sons, Danny and Donnie.  They have one son in law and one daughter in law, six grandsons, two granddaughters, three great granddaughters and two great grandsons.  Robert encourages them and others to learn everything you can and then pass it on! 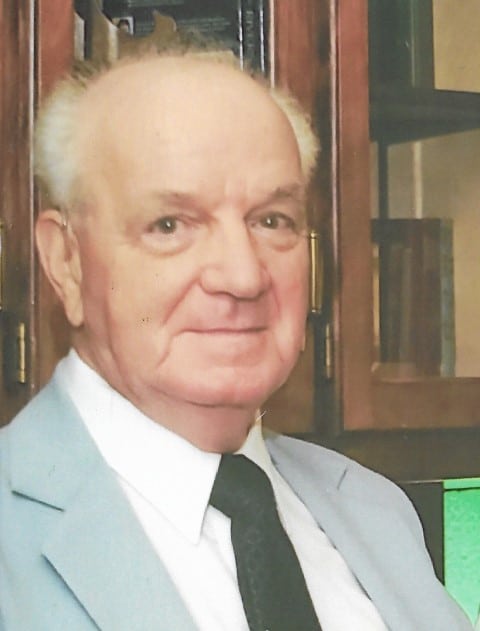