Fredrick “Fred” Walters was born to Fred and Wilma Walters in NE Kansas City, MO. He was the fourth of six children. When Fred was two years old, his family moved to Santa Maria, California for his dad’s job. They moved back to NE Kansas City when he was five. Growing up, Fred liked school especially woodworking, shop and recess.
Fred grew up poor and didn’t have a great home life. He ended up quitting school after his eighth grade year to go to work. He started working at a grocery store. At age 17, he went to work for Temp Master, a sheet metal shop, making duct work for commercial air conditioning.
At this same time, Fred met Gloria Hain at a party. They started dating and got married in 1966. Their son, Fredrick, Jr., was born in 1967. Eleven months later, they welcomed their daughter, Sherry. In 1970, they had their daughter, Vicki.
When Vicki was only three months old, Gloria filed for divorce and left Fred and the kids. Fred got full custody of all three children. His mom helped with Vicki. Vicki would stay with her during the week and with Fred on the weekends.
It wasn’t easy for Fred being a single dad of three children under the age of four. He was only twenty-one years old himself. But Fred loved his kids and would do anything for them and to keep them. As he was raising his kids, they would go to the drive-in, go play mini-golf and spend time at Fairyland Park.
Fred got a second job in 1972. He went to work for B&B cleaning apartments and office buildings. Fred spent most of his life working two jobs.
In 1982, Fred married a long time friend and co-worker, Faye Walters. (Yes, her maiden name was Walters.) The marriage was short lived however. Vicki had been staying with Fred’s mom but wanted to come and live with Fred and her siblings. Faye didn’t want to have three children and so after about a year, they divorced.
In 1989, Temp Master went out of business. Fred worked odd jobs until he was able to get afull-time job. In 1990, he started working at Shoreline Sheet Metal. His kids were grown and gone from home. He spent lots of time with friends – playing horseshoes, having barbeques and drinking beer.
In 1999, Fred’s life changed again. His son, Fredrick and his wife got involved in drugs. Fred received a phone call from the hospital. His two day old grandson, Raven, had cocaine in his system. Fred adopted Raven and raised him as his own. Fredrick and his wife had two other children, Jacob in 2001 and Jodie in 2003. Fred’s daughter, Sherry, adopted Jacob in 2001 and Fred had to go pick up Jodie from Springfield in 2006. He adopted her as well.
In 1998, Fred resumed a friendship with his ex-brother in law, Rick Hain. The Hain’s family was not happy about it and were spoke out against their being friends. Fred and Rick didn’t care and continue to be best buds to this day.
Fred retired in 2014 from Shoreline at the age of 65. He didn’t stay home for very long. He started working with his daughter, Sherry, doing cleaning. Before long, he started working for Steve McDonald. First as maintenance at Westbrook and then maintaining and remodeling rental properties. Over the years, the work has become more and more. Rick started working with him in 2015. They continue to work in maintenance at Westbrook and with the rental properties. However, a few months ago, Fred starting working in the kitchen three days a week.
Fred enjoys working at Westbrook. He loves the people- both staff and residents. He is very grateful to Steve and Amy for keeping him busy over the past several years. He also likes the variety of work as well as the flexibility.
Eight years ago, Rick got Fred involved in Towerview Baptist Church. He had always believed in God but had never been involved in corporate worship.
Fred’s grandson, Jacob, went to prison in 2019. Fred met his eight month old twin great granddaughters when they and their mother came to live with him. He says they are ornery but he loves having them around.
Fred loves hunting deer and turkey and fishing. He eats what he kills and catches. His advice to the next generation is to get an education, be a good worker and always do a good job. 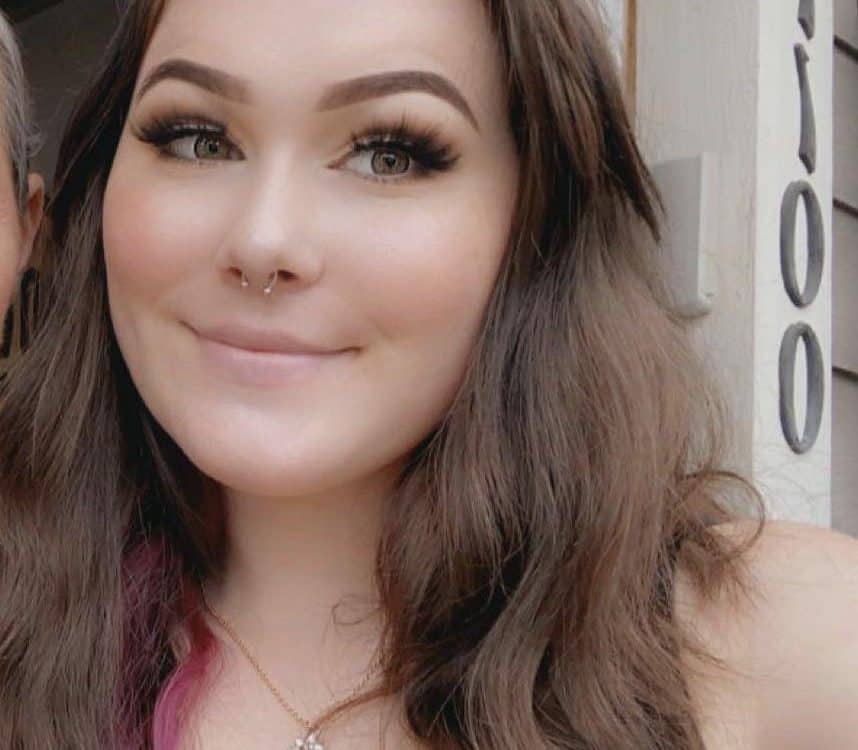