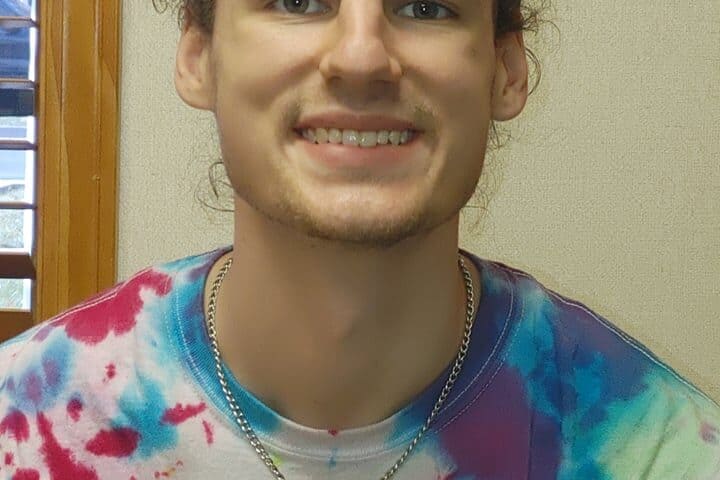 Isaac was born in Kansas City, MO, to Steve and Melissa Wilson. He has a brother, Steven, who is three years older. Shortly after he was born, the family moved to Independence.
He attended a home school co-op for his first couple of years of school. He would play outside a lot with his brother. They had a beautiful willow tree in their backyard and they loved chasing each other around it.
Then the family moved to Lathrop, MO. Isaac’s mom home schooled him in the core subjects and he attended Lathrop Elementary for PE, music and such. However, Isaac wanted to go to school full time. He bugged his mother until she relented. He starting going to public school in second grade. He made his first real friend when a boy named Matthew Wilson (no relation) threw a mechanical pencil at him. The graphite stuck in Isaac’s chest and he freaked out – thinking he was going to die from lead poisoning. This was the start of a beautiful friendship.
Isaac loved riding his bike to friend’s houses, sometimes inviting himself over. He enjoyed hanging out with friends and going to football games.
Isaac’s parents divorced when he was 14 and his dad moved to Kearney, MO. They had joint custody and Isaac lived with his mom. Isaac moved in with his dad his sophomore year of high school because he was tired of the small town, everybody knows everybody’s business. He attended one quarter at Kearney High School and decided that was all he could take.
Isaac ran away from home. He went to his friend’s house, hid his car and was preparing to cut his hair and dye it blond. His friend’s mother turned him in and he returned to his dad’s house. He started attending an online school and graduated from high school a year and a half early (December 2018).
Isaac started working at the age of 15. He had to be able to support his car. He has worked a lot of fast food jobs including McDonalds, Jimmy Johns, Papa Murphy’s and Burger King. He also worked at a couple different green houses/nurseries. And he spent 10 hours working as a pipe fitter. Isaac had a habit of quitting a job without having another one. Then he’d live on his savings until he found another one.
He was working at Burger King and was not happy there. But he was determined to find another job before he quit there. He started looking on Indeed for a job. He filled out an application for a place but never heard back from them. Then he saw a listing for a Dietary Aide at Westbrook. After looking at the requirements, he decided he could do them and filled out an application. He interviewed with April and loved the place. His second interview was with Theresa and he started working here in September.
Isaac is amazed at the sense of community here at Westbrook. He loves that everybody is there for each other. He really likes how all the sraff has been so extremely helpful to him and the residents have been kind and accepting of him. He says it’s so refreshing to work at a place that is fun, has management that is actively involved and that he doesn’t dread getting up in the morning and going to work. He is very grateful that he found this job.
In his off hours, Isaac lives with his dad and their black lab, Phil. Isaac loves gaming (playing multiplayer games online), motor sports and working on his own car. He can do basic automotive repairs but is planning on expanding on his tools and his knowledge base. Isaac also likes to ride his bike and take walks with his girlfriend of three years, Cassandra.
Isaac has struggled with negative self talk and has decided that he needs to be more positive. He says that it’s time to stop waking up with a bad attitude. He was ruining his days and those of everybody around him. Now he smiles at everyone, loves talking with people and enjoys the work he is doing. 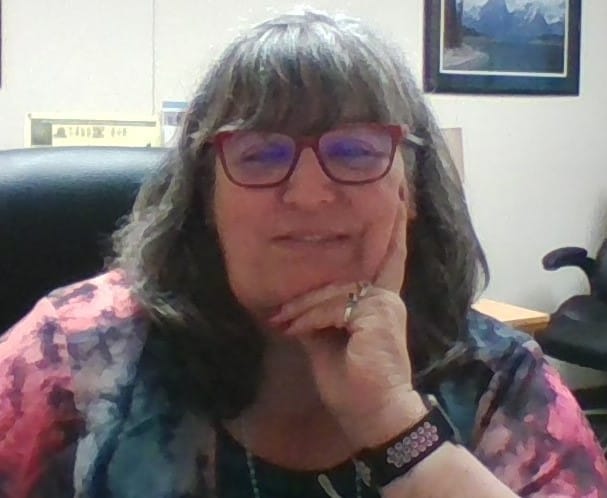