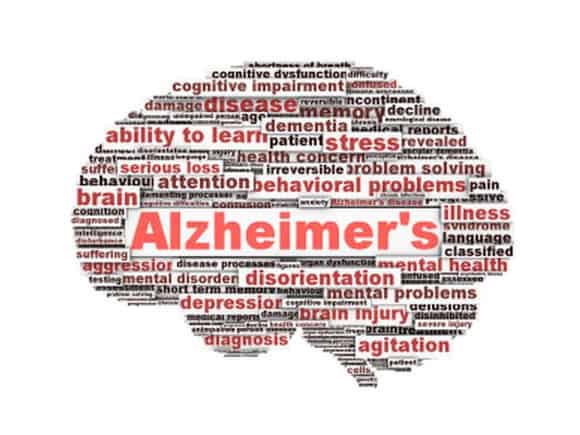 A little over a month after increasing the dosage of a prescribed medication as instructed, my husband started having cramps in his legs and arms and they were becoming more and more frequent. He was instructed to reduce the dosage back to the lower dose.

A month later during a follow-up visit, the neurologist suggested that we consider getting our finances in order and that my husband should quit driving. Later, my husband told me that he thought I probably called the neurologist and asked him to tell him to quit driving. I told him that I was just as surprised as he was and thought that he might be thinking that I called the doctor about driving. We both laughed about it. He told that he could be difficult about this or decide to do what the doctor says. He decided to follow the doctor’s advice and stop driving. There had been a few incidents where there was some confusion when he was out driving. He said that giving up driving was the one thing he dreaded most, but knew it was the right decision. I was so grateful that he made the decision himself to stop driving.

Medications prescribed to treat his Alzheimer’s disease continued to be problematic. Side effects included cramps in his legs, arms and hands, major gastrointestinal problems and bad dreams. Changing a medication from pill form to a skin patch was supposed to be easier to tolerate with minimal side effects. However, the gastrointestinal problems continued to get worse. After many visits with gastroenterologists and a sigmoidoscopy, he was diagnosed with ulcerative colitis. We were told that they don’t know what causes this, that some people are just more susceptible to it and that it can run in families. It is treatable with medications (oh, no, not more medications) and diet.

We prepared a timeline covering this past year, outlining the various prescribed Alzheimer’s medications, the dates started and dates of dosage increases, along with the dates of the various side effects he experienced. There seemed to be a definite correlation between the medications and the gastrointestinal problems. We plan to discuss this timeline with his neurologist and his gastroenterologist. We are wondering, since they don’t know what causes ulcerative colitis, if the Alzheimer’s medications could have been the trigger/cause. If so, what are our options? Do we want to continue trying different medications, hoping one will work and “possibly” slow down the progression of Alzheimer’s? Or, do we stop the medications and hopefully have a better quality of life for whatever time is left? 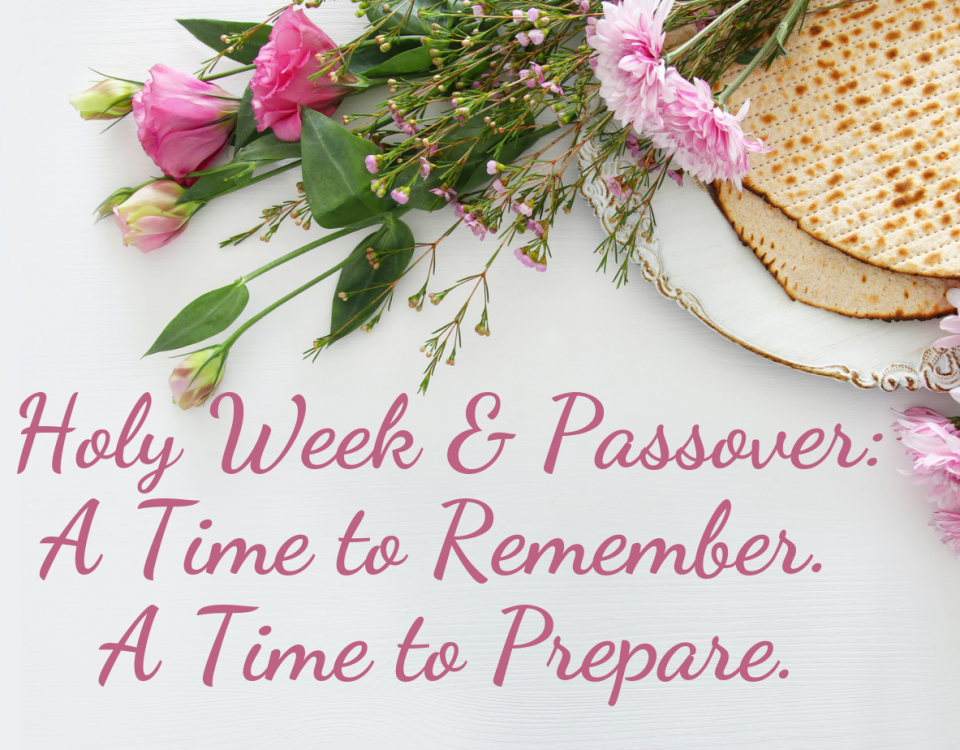