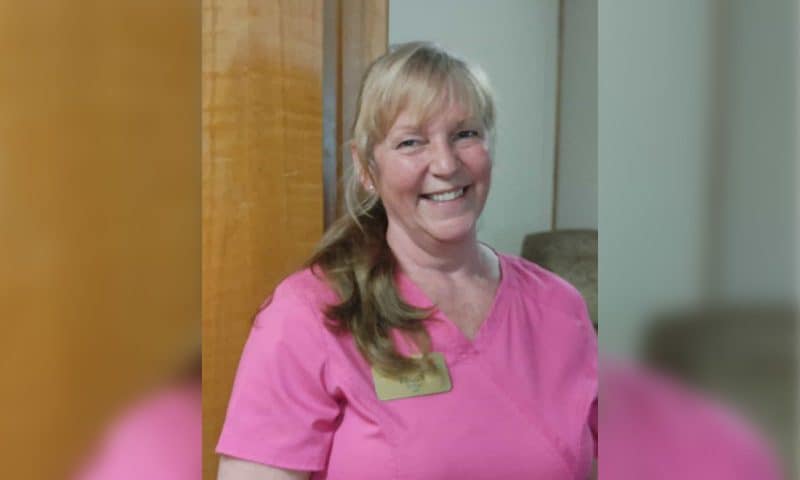 Peggy was born in Grand Island, NE. She was the fifth child of eight born to George and Roberta Graf. She was also the only girl. Growing up her older brothers were protective of her but also picked on her and she babysat the younger brothers quite a bit. The big plus of being the only girl was that she had her own bedroom.

In 1963, the family relocated to Gladstone, MO. Peggy attended Braircliff Elementary and Northgate Junior High. She didn’t really like school. At age thirteen, Peggy got a pinto horse named Comanche. She loved riding him.

She started high school at North Kansas City High but her parents decided they wanted to move to the country. So the family relocated to Lathrop, MO, when Peggy was 16. It was quite the culture shock but she ended up really liking it there.

After graduation, Peggy worked as a waitress until she married at 21. She had two children before her marriage ended.

Peggy started working at Lawson’s nursing home in 1984 and really liked it. She decided that she should go to nursing school. She graduated with her LPN in 1987.

On July 4, 1986, Peggy’s mom introduced her to Dee Dykes. He was twelve years older than her. But they really hit it off. She had two kids from her prior marriage and he had three from his prior marriage. They married in 1989 in a very old log cabin in Branson, MO. They have one child together. They have two boys and four girls.

Peggy loves the water, swimming and fishing. She also loves gardening and growing things. She prefers baseball to football. Her traveling is mainly in visiting her brothers who live in Washington, Florida, Arkansas, Kansas, Iowa and a couple in Missouri.

Peggy started working at Westbrook in August 2019 after the Excelsior Springs Convalescent Center closed last May. She had worked there for twenty years. Peggy enjoys the homey feel of Westbrook, how friendly everyone is and she really enjoys the residents.

Besides their six children , Peggy and Dee have five in-laws, eight grandsons and four granddaughters.When asked about a life lesson or life motto, she said that it’s important to treat people well because you never know when you’ll be the one who needs something. 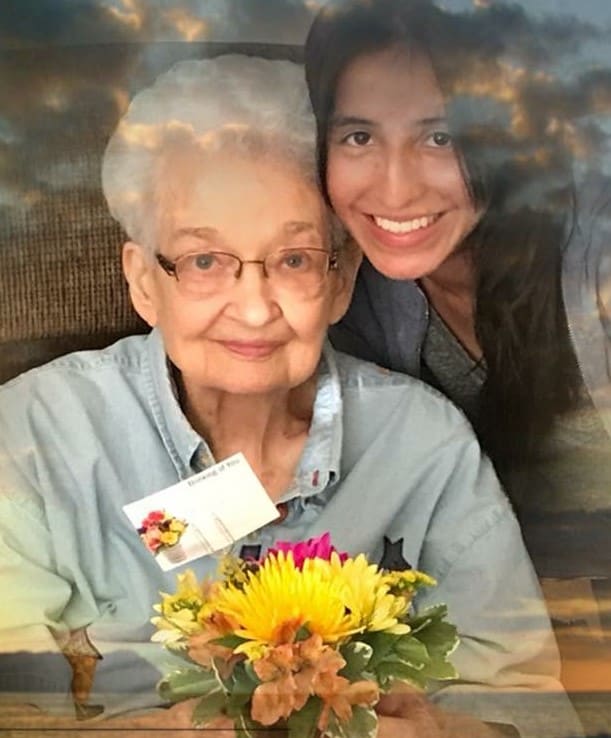